“As the wise man once said, ‘Don’t start anything. It won’t be anything,'” Moxley said in a video posted by NJPW Friday. “I can’t believe it’s come to this. I thought we were cool. We shared a Korean barbecue together. We strolled mindlessly through the streets of Tokyo together drinking Strong Zeros. I thought we were cool, but you think you can pick up a mic and say whatever you want. You think you can put my name in your mouth. You think you can say what you want and just because there’s an ocean between us won’t get to me? Nuh uh. It’s time to learn that your words have consequences.

“I may never have seen a wrestler in the ring, a more talented performer than Will Ospreay,” Moxley continued. “I wish I had only a fraction of Will Ospreay’s talent. But maybe it’s time to give Will Ospreay some humility because he walks around, acts, talks like a clown. And there’s no faster way to learn humility than having to throw up your own teeth after they’ve been knocked down your throat.

“So on April 16, I’m going to drive Will Ospreay into the rug like a railroad spike,” Moxley concluded. “We can do it in New Japan Windy City Riot. Or, we can do it in the parking lot. Either way, I don’t care. i will be in chicago [on] April 16 anyway.

Will Ospreay is currently in Japan to participate in the New Japan Cup tournament. He beat SANADA on Thursday to advance to the quarter-finals.

Ospreay has been calling Moxley for weeks. He did it again during his behind the scenes commentary after Thursday’s NJPW card.

“I think Jon Moxley is p*ssy,” Ospreay said. “I’m literally calling you. You say you want to fight the best wrestlers in New Japan. I’m just fucking here! Where are you? Hide in a corner, get slapped by Papa Regal.

Windy City Riot will take place at Chicago’s Odeum Expo Center on Saturday, April 16. The pay-per-view live stream will be available exclusively on FITE TV. NJPW says the event will be available on NJPW World at a later date. 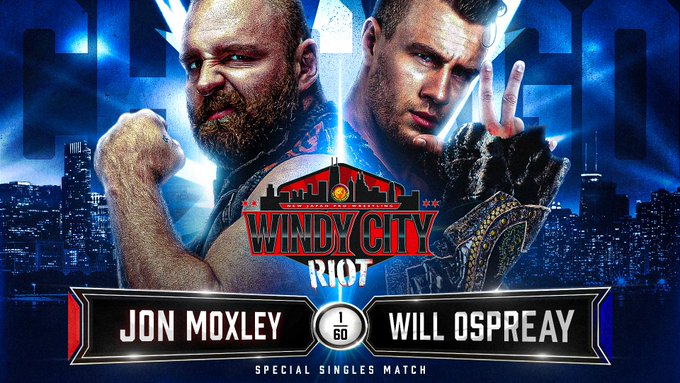 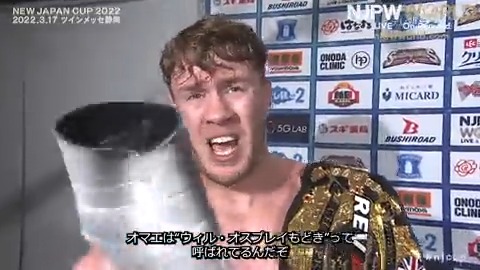 Do you have a tip or a correction? Send it to [email protected]

Bars in Connaught Place you should visit for a good time

3-day BBQ competition kicks off in Mannington with new attractions