It was rhubarb and barbecue in Manchester on Saturday.

The competitions have been brought back for the first time in a few years – giving local gardeners a chance to show off their biggest rhubarb leaf or longest rhubarb stalk. And chamber manager Dave Wakefield announced Manchester’s Vicki Witte as the big winner of both titles.

And there was a contest for the best rhubarb crisp, with Ryan’s Jennifer Zumbach taking top honors. First Lutheran pastor Tony Ede was one of the lucky judges who got to do a little sampling. 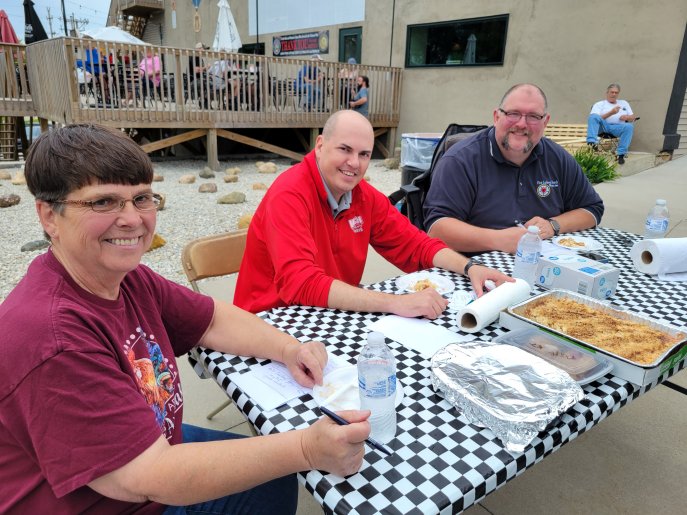 After tasting the rhubarb desserts, Ede walked down the street to try a barbecue.

Splashing water and cloudy skies were ideal conditions for runners on the Rhubacue on the River’s 5K Fun Run around Manchester. Around 70 runners signed up, with Manchester’s Isaiah Rich crossing the finish line first with a time of 19 minutes and 35 seconds.

Rich had planned to grab food after the race – and there was plenty to choose from. In addition to barbecued nachos, ribs and sandwiches, you could buy whole rhubarb pies – but they went fast, with all forty pies selling out before the event was over. O’So Good Winery had rhubarb wine and Franklin Street Brewery brought back their Strawberry Rhubarb craft beer for the day. 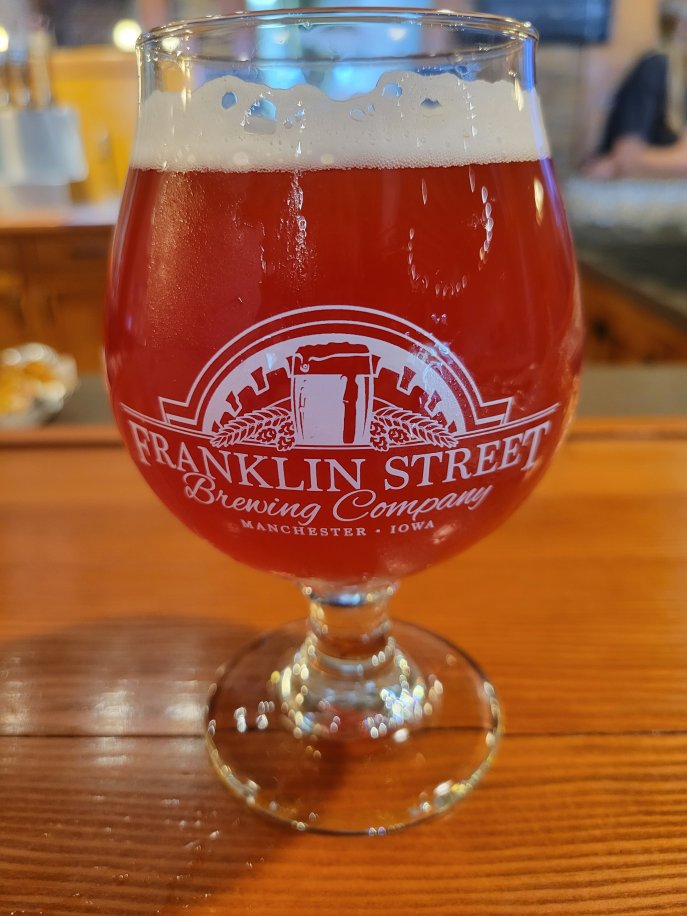 It was Wakefield’s first time hosting Rhubacue on the River as chamber director – and he says they are already looking forward to next year’s event. 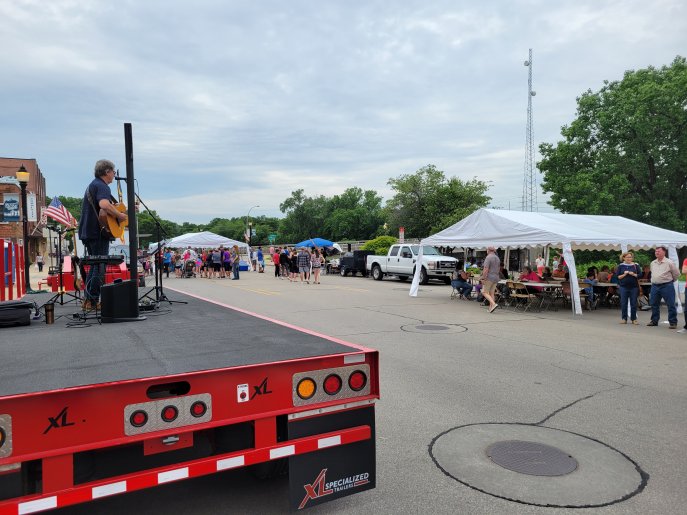 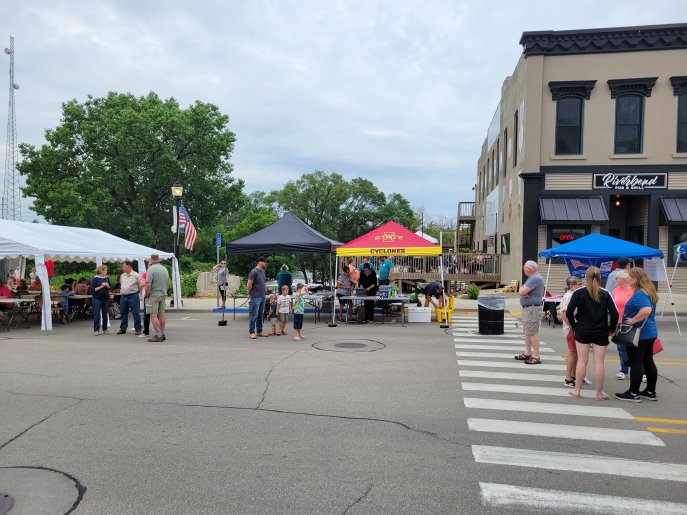 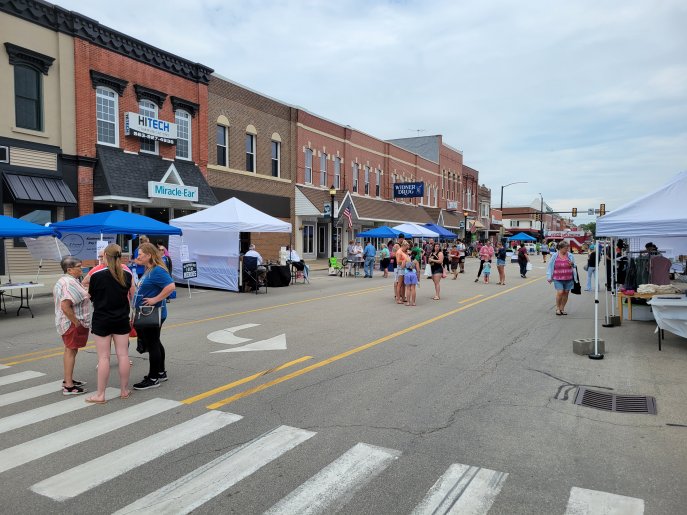 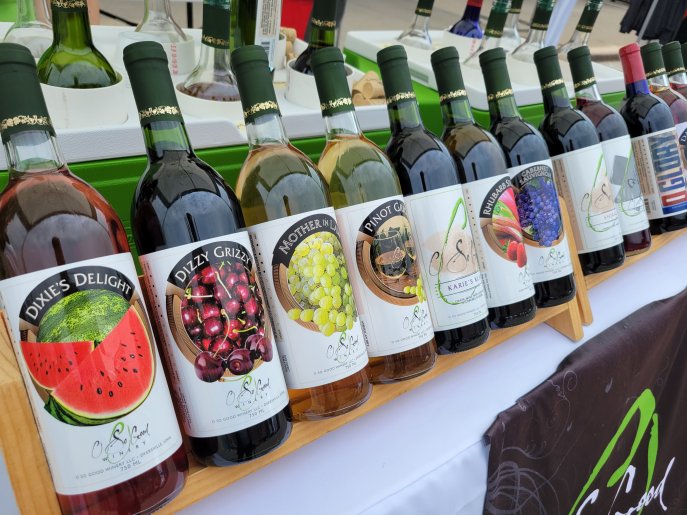 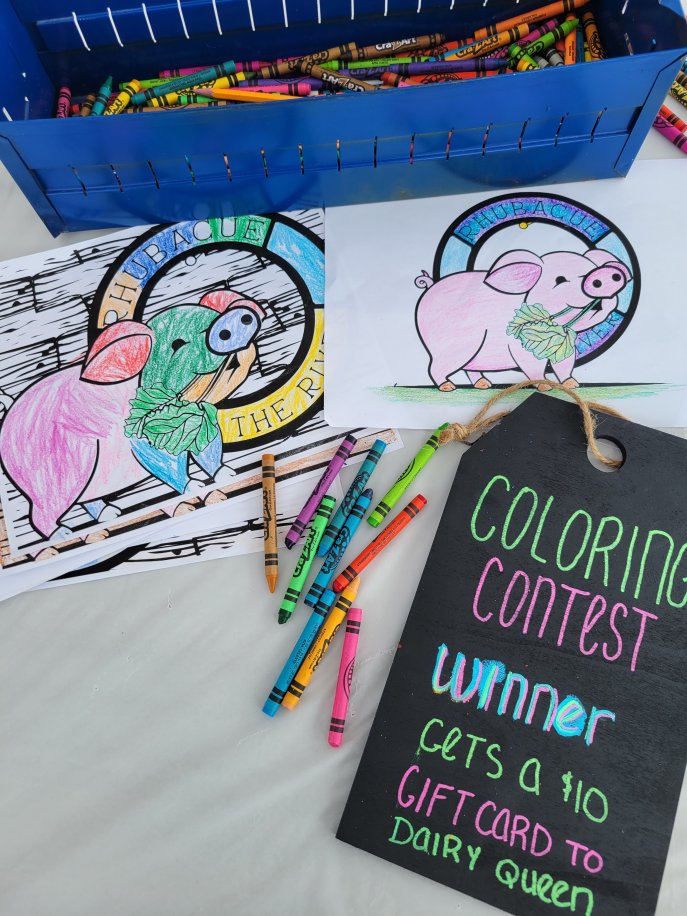 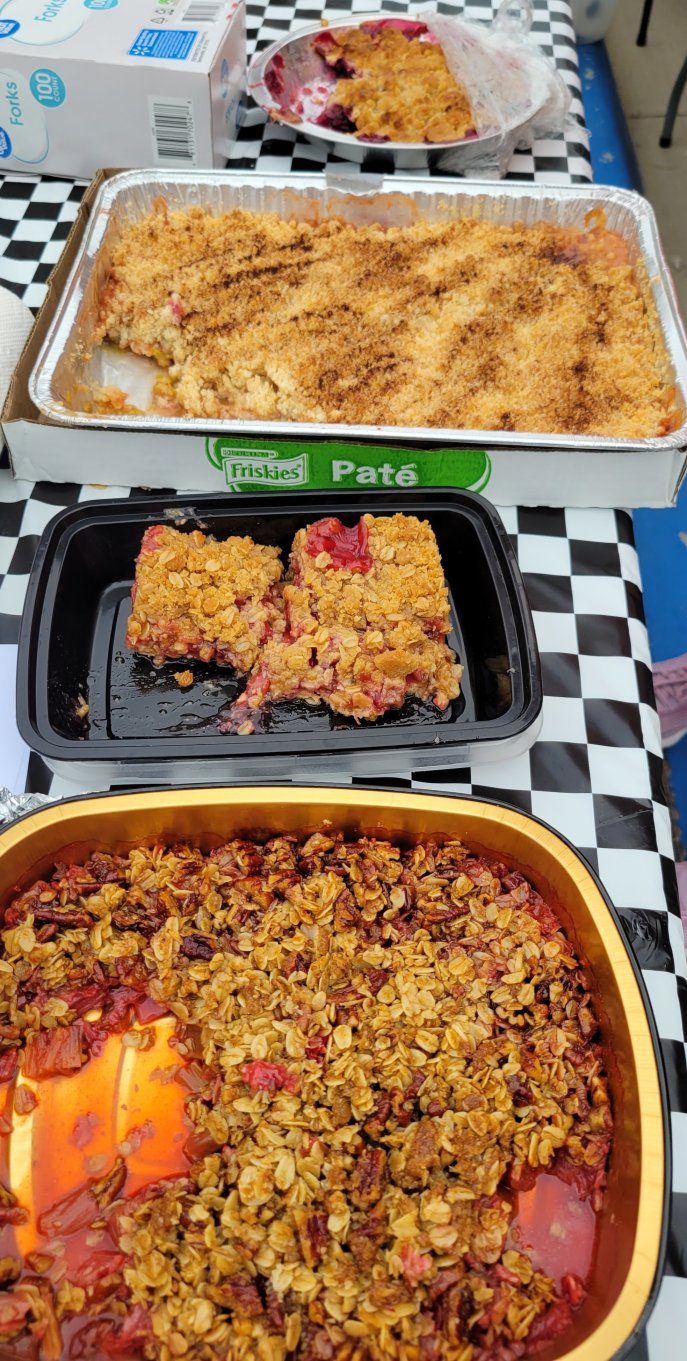 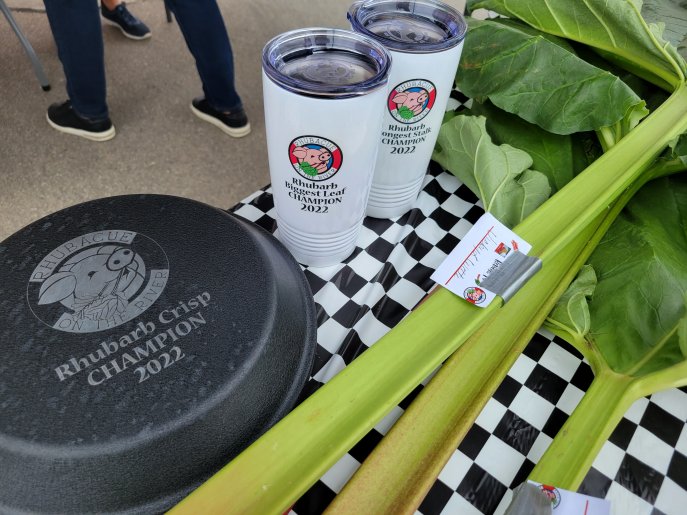 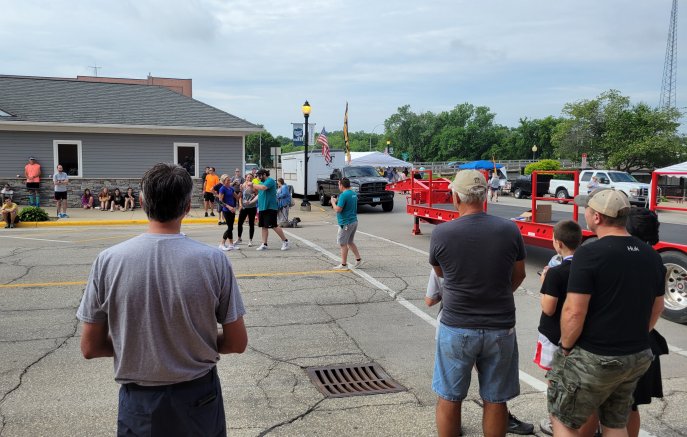 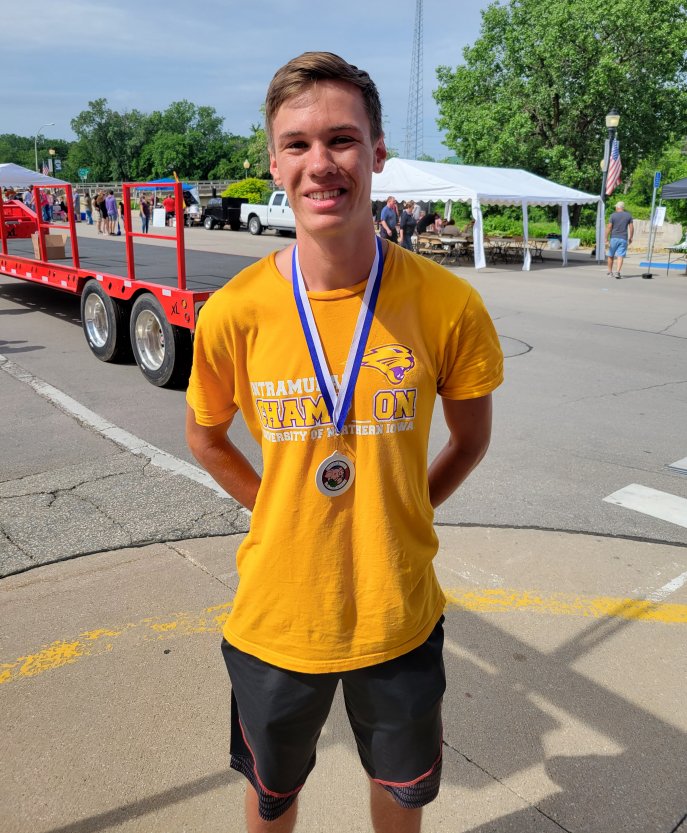 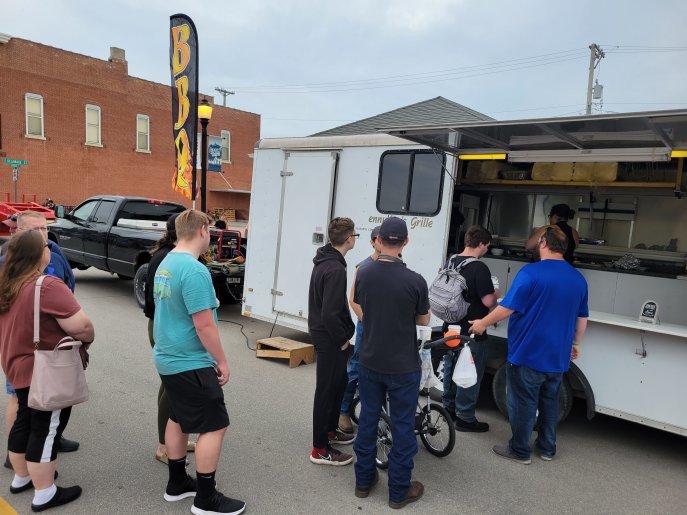 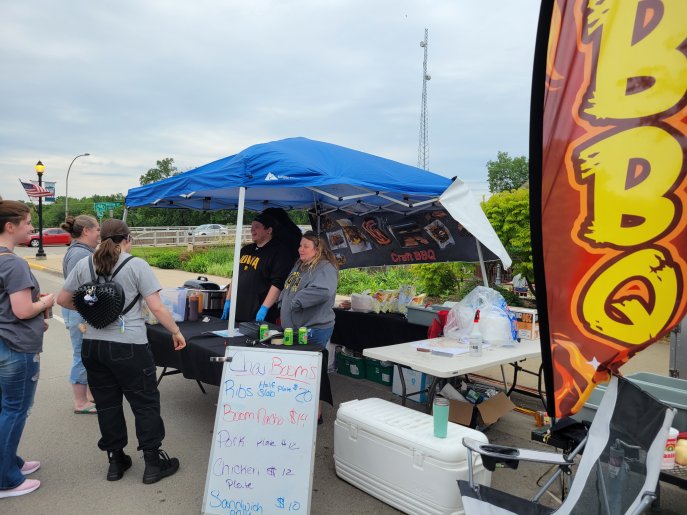 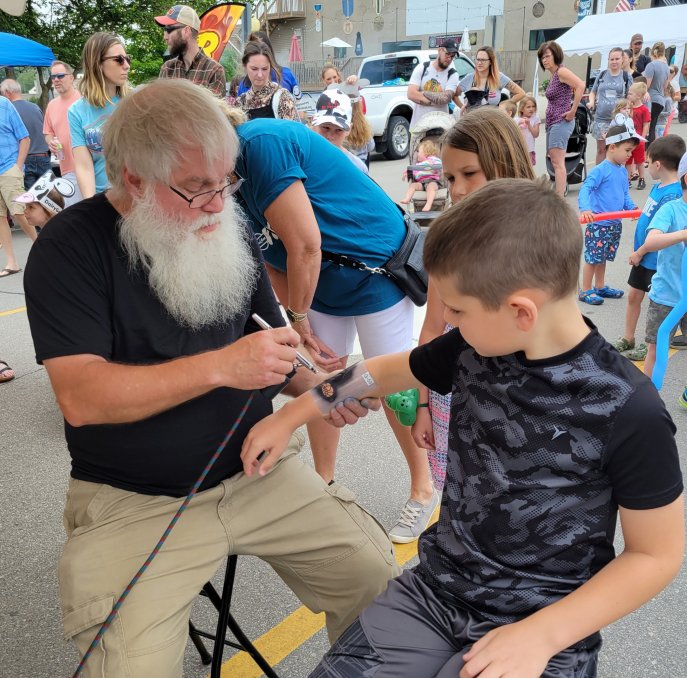 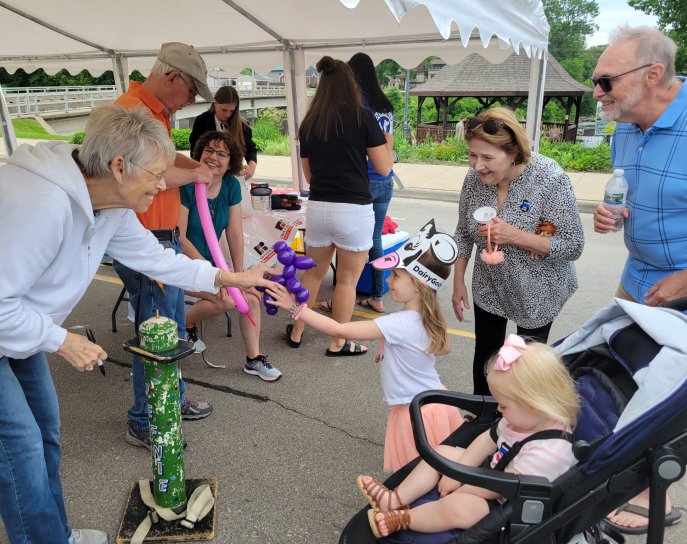 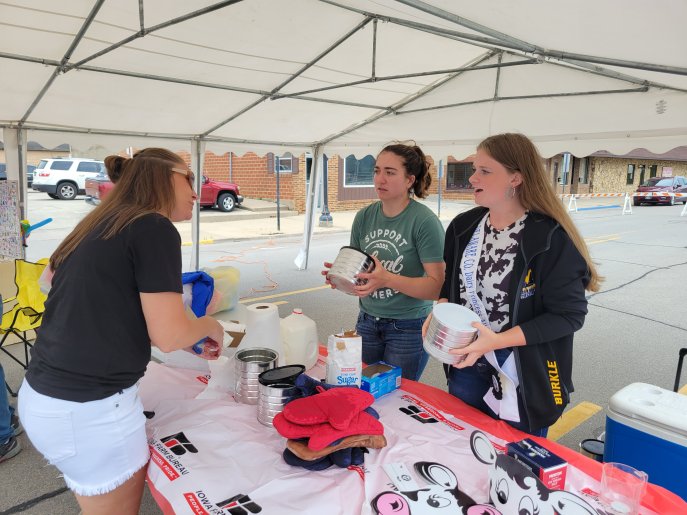 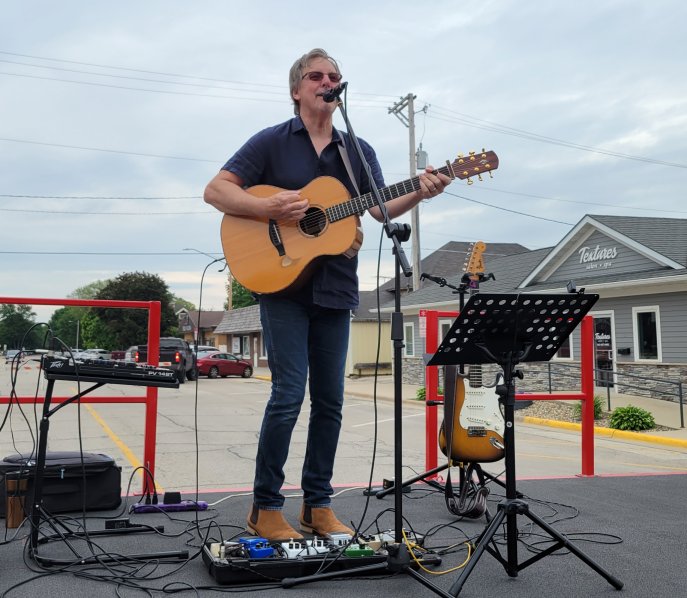 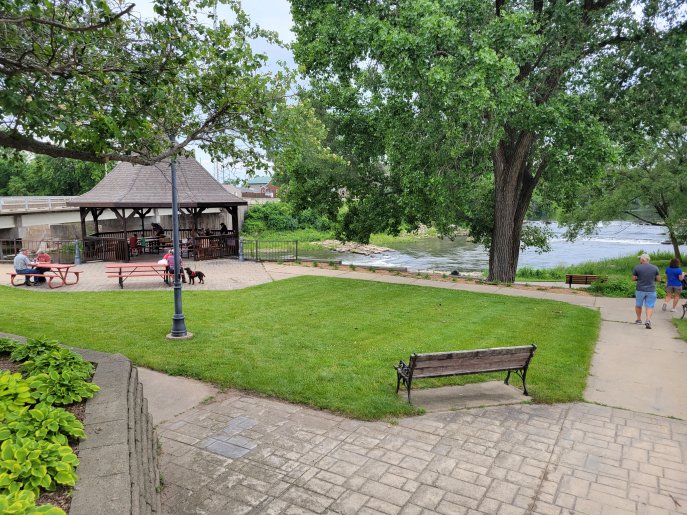 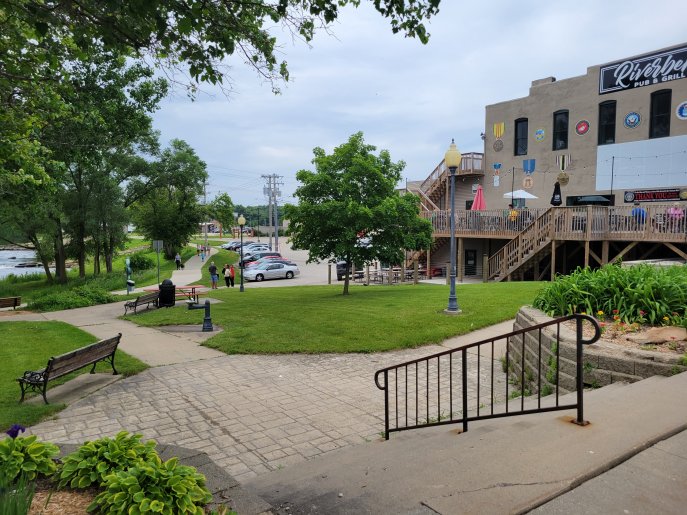 ‘I want to see them back’: Name Day celebrations through the eyes of a young Greek Australian